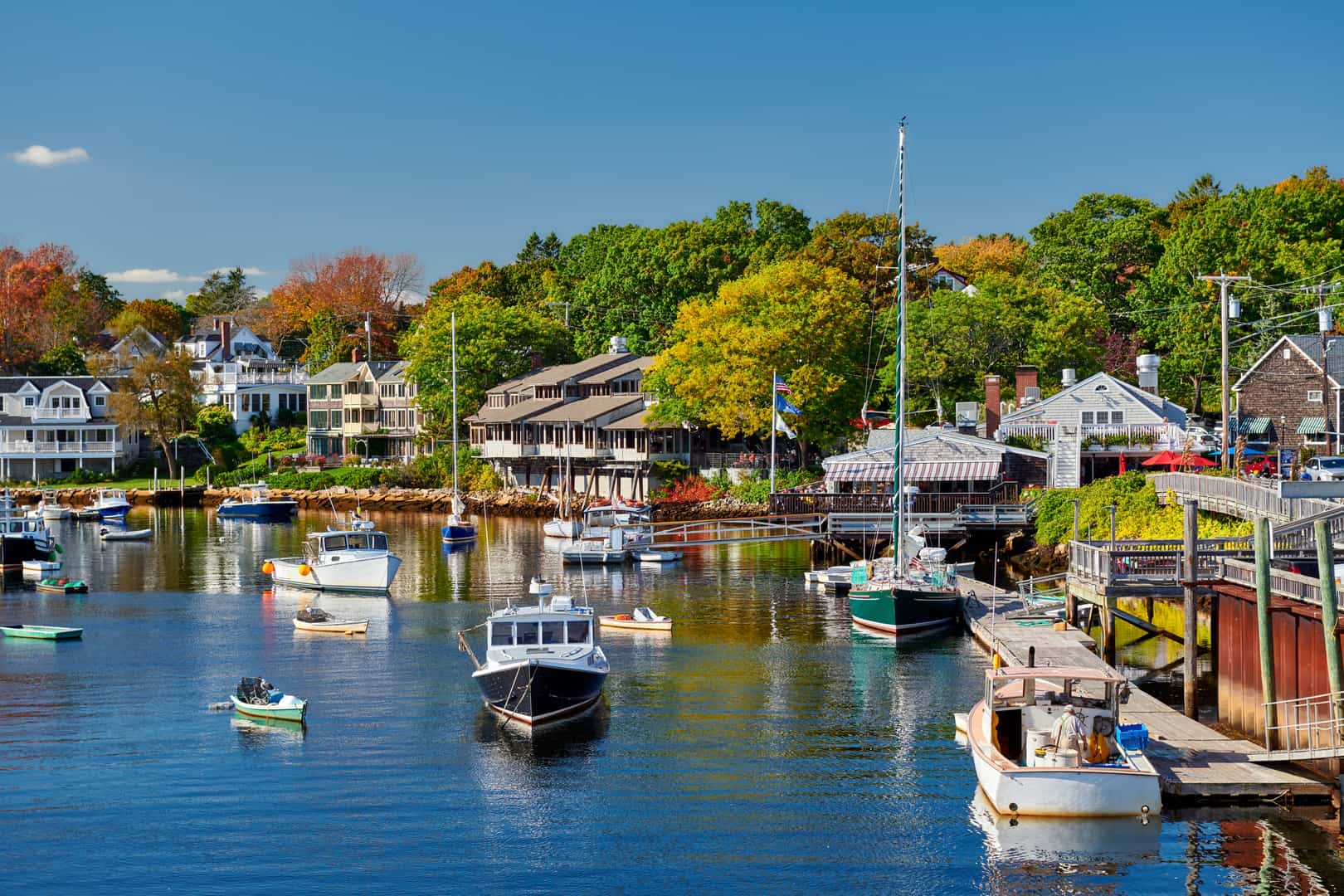 According to legend, Ogunquit was named by the Abenaki tribe, because the word means “beautiful place by the sea”. Ogunquit has evolved from a fishing village in Perkins Cove surrounded by farms to the bustling tourist destination it is today. Beginning in the late 19th Century, fishermen brought their catch into the Cove, and it did not take long for the first artists to arrive, drawn to the rugged beauty of the coastline. In the late 1920s, the Ogunquit Art Association began organizing art education and exhibitions and as the reputation of the summer art colony grew, word of Ogunquit’s beauty and lively lifestyle began to spread throughout the region. Families flocked to this easy to reach beach community and visitors and tourists followed. Today the four-square-mile town of Ogunquit is defined by its sandy beaches, vibrant art, and theater scene, thriving and welcoming LGBTQ community, and an abundance of independently-owned dining, shopping and lodging establishments.

The Wells-Ogunquit Community School District (also known as Wells-Ogunquit CSD or CSD 18) provides education for students of all ages in the coastal southern Maine towns of Wells and Ogunquit. 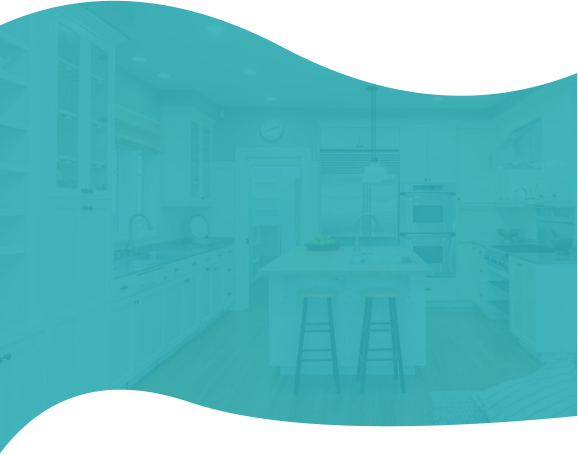 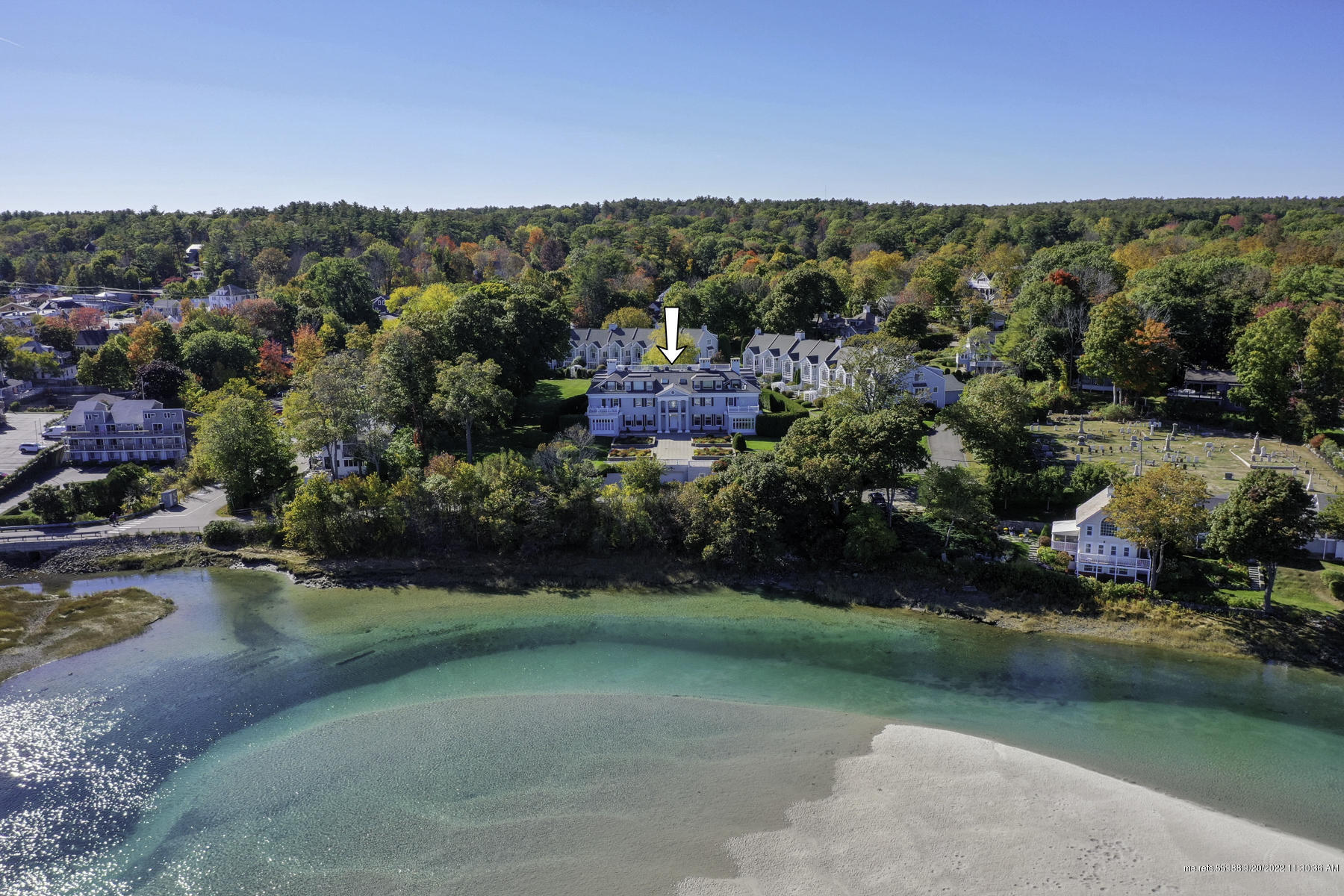 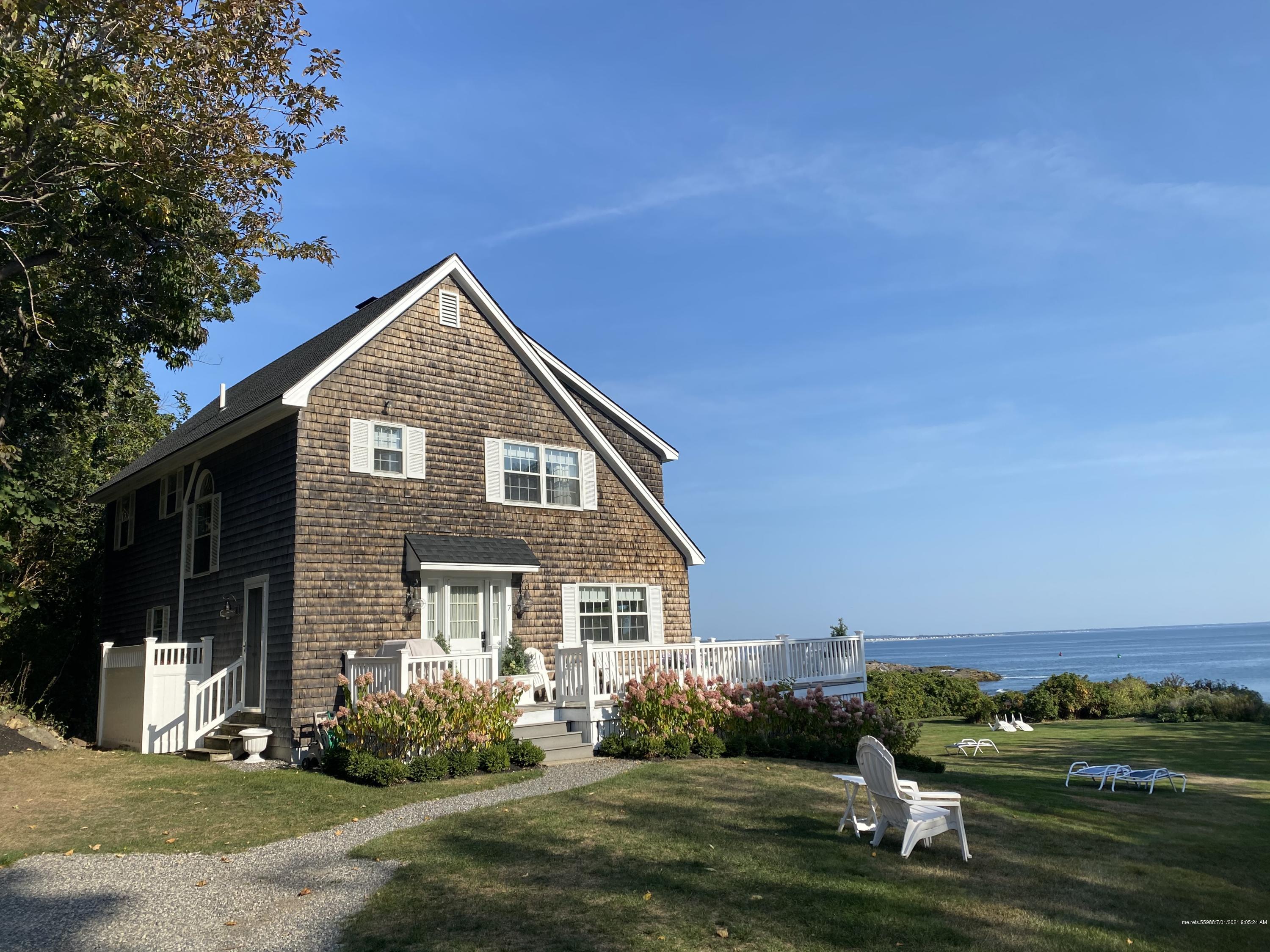 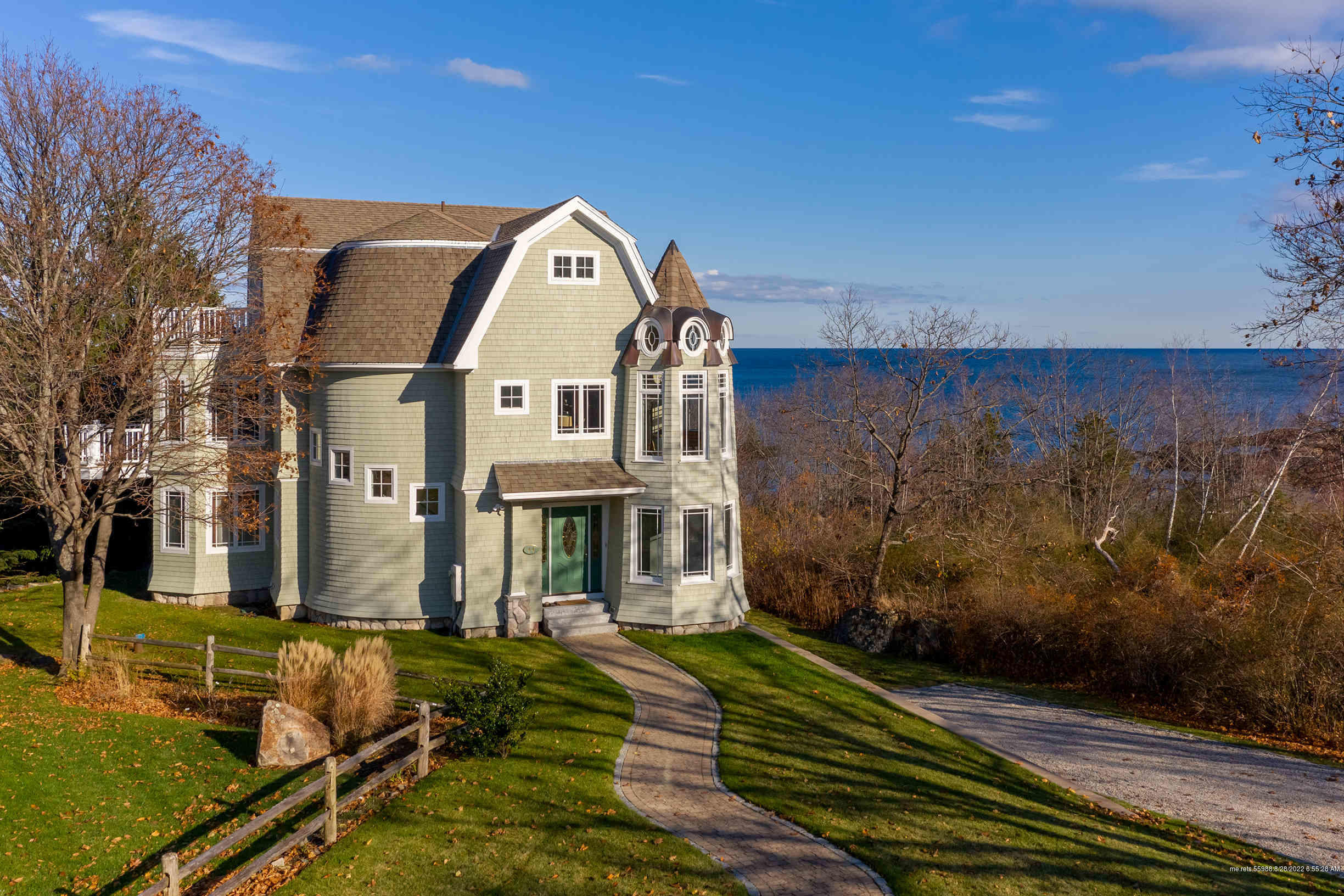 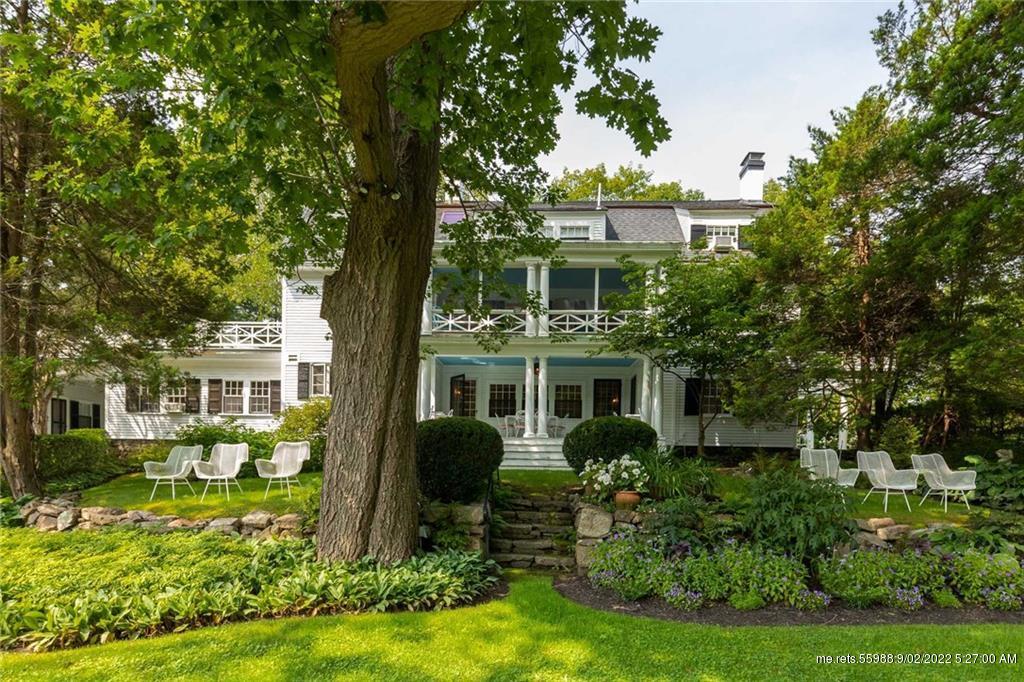 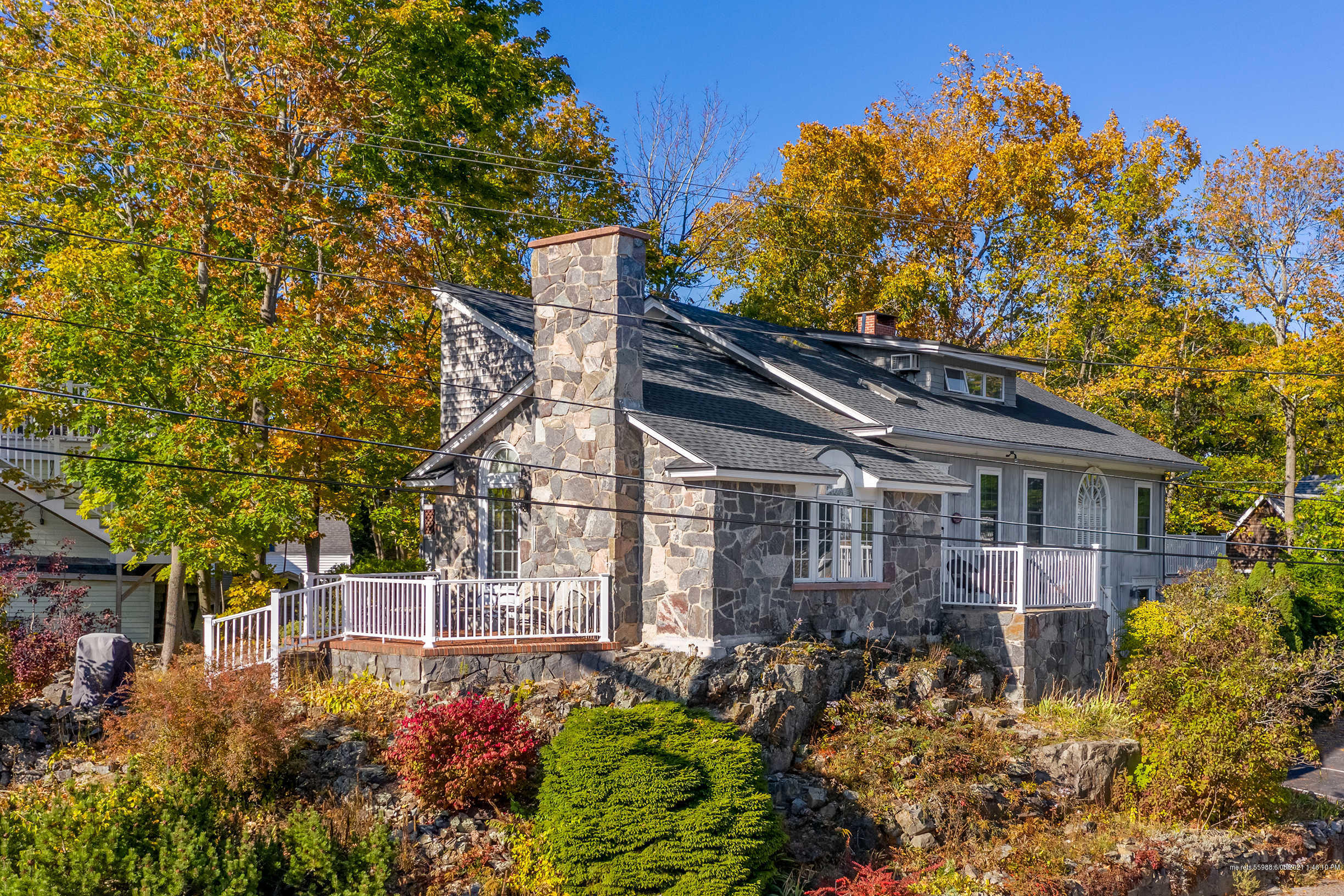 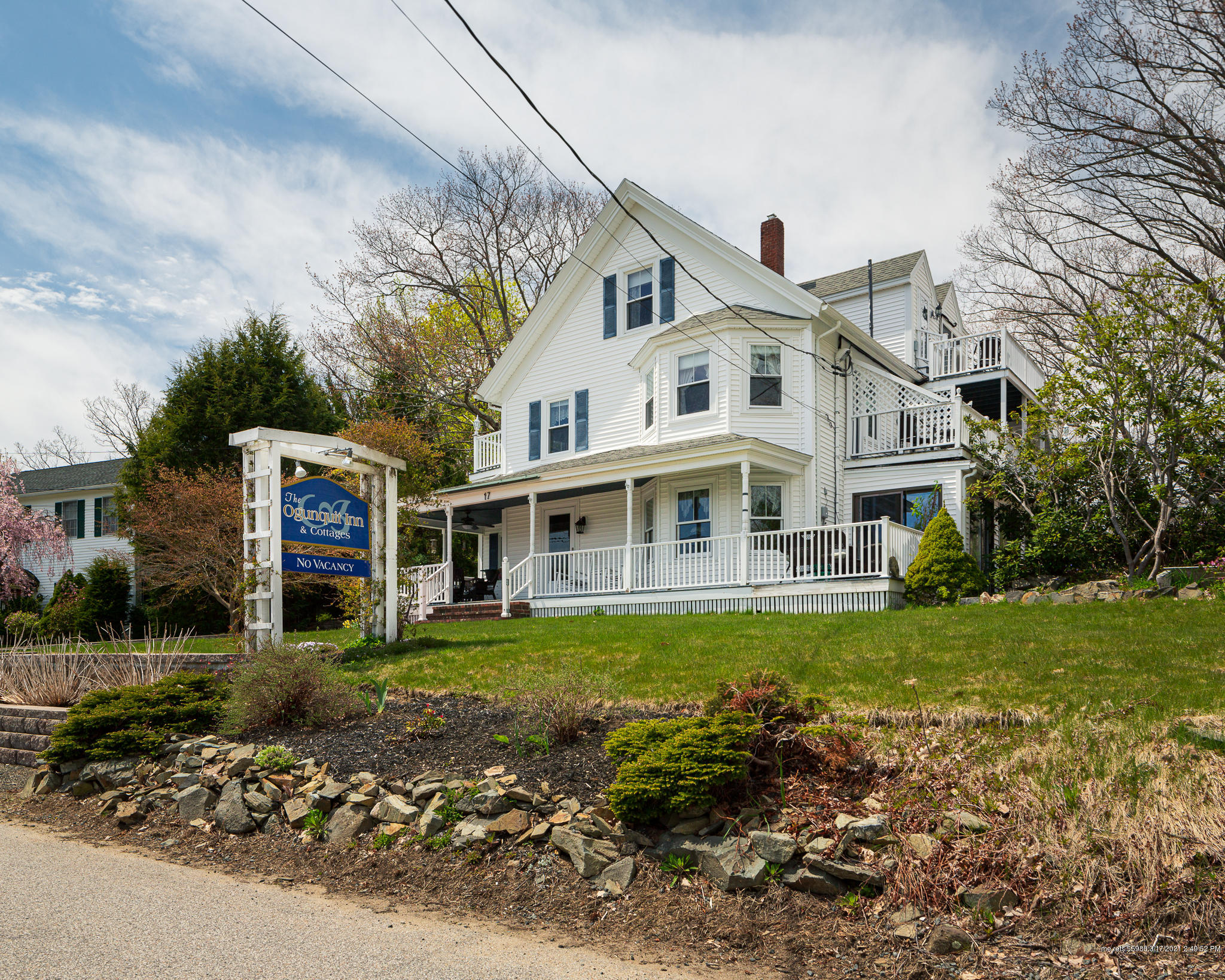 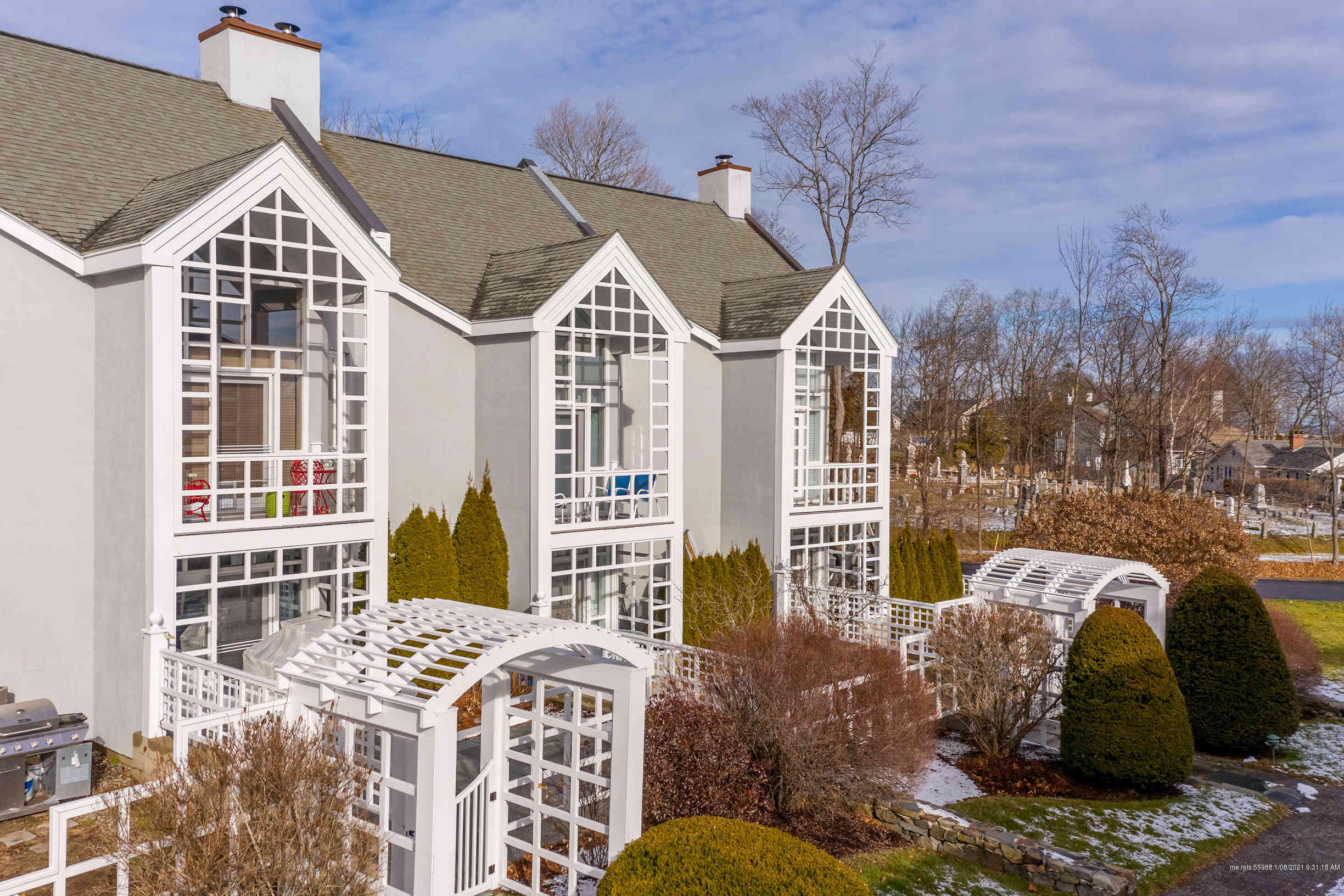 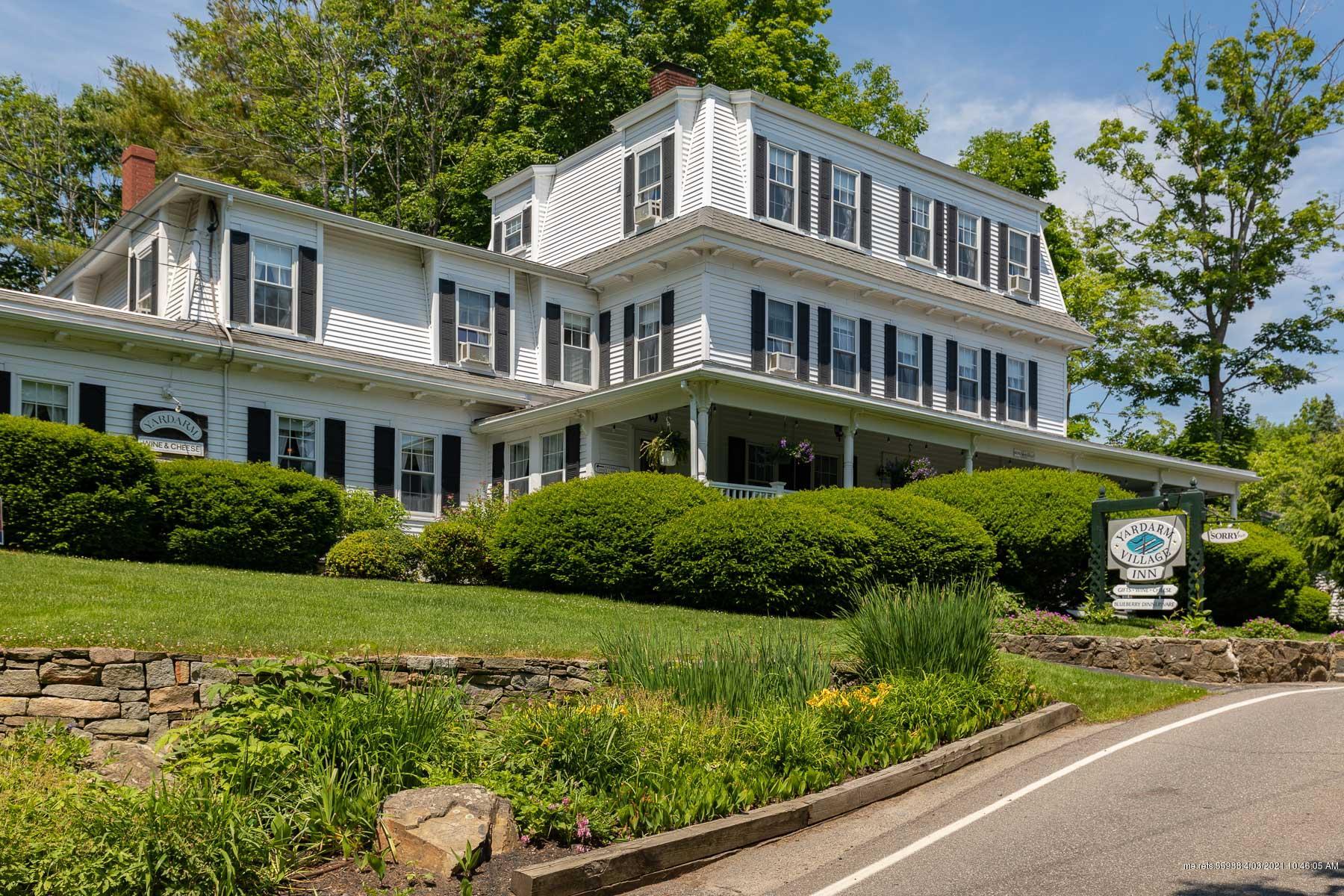 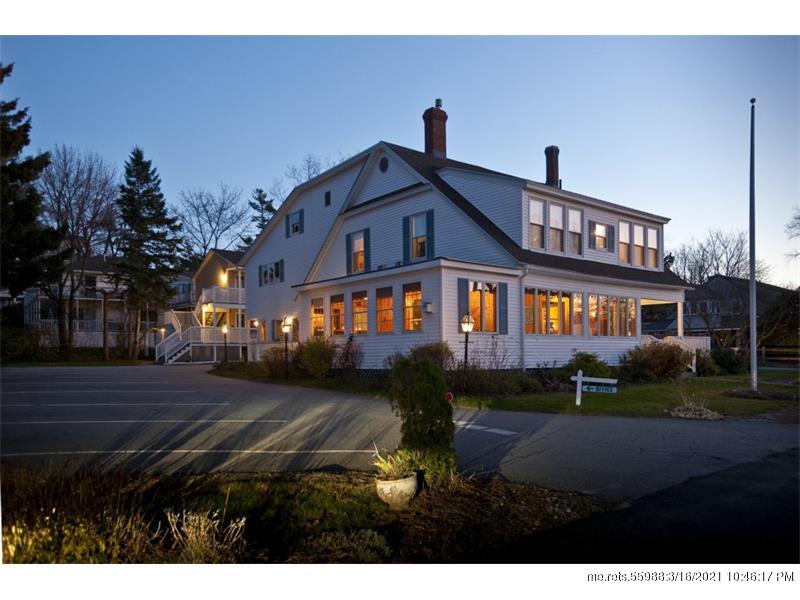 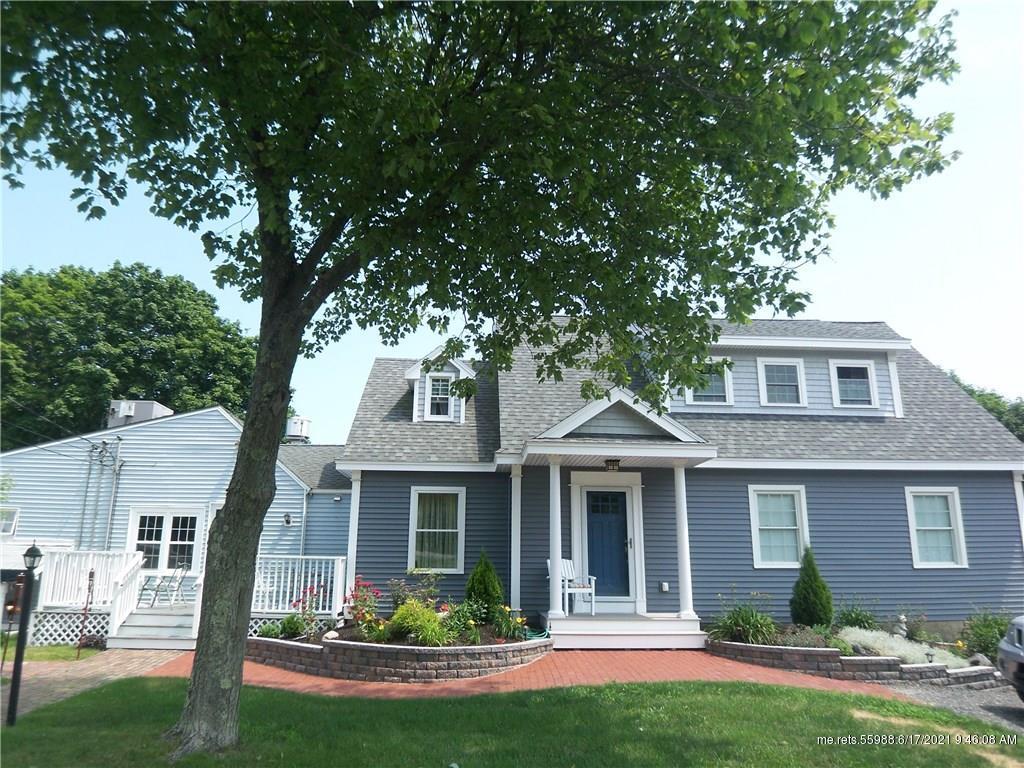 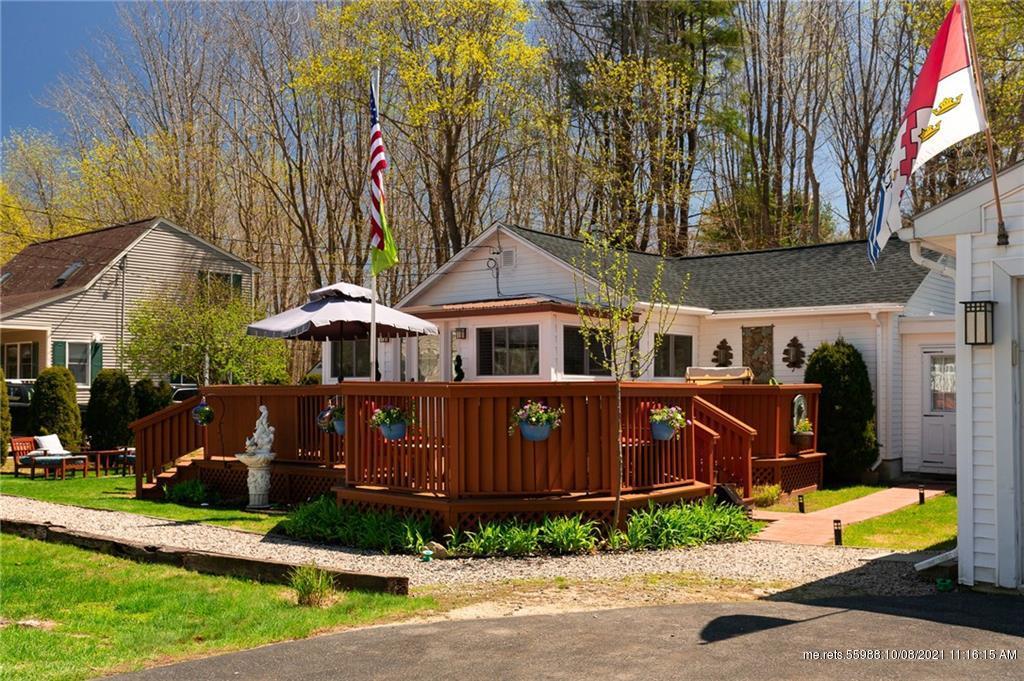 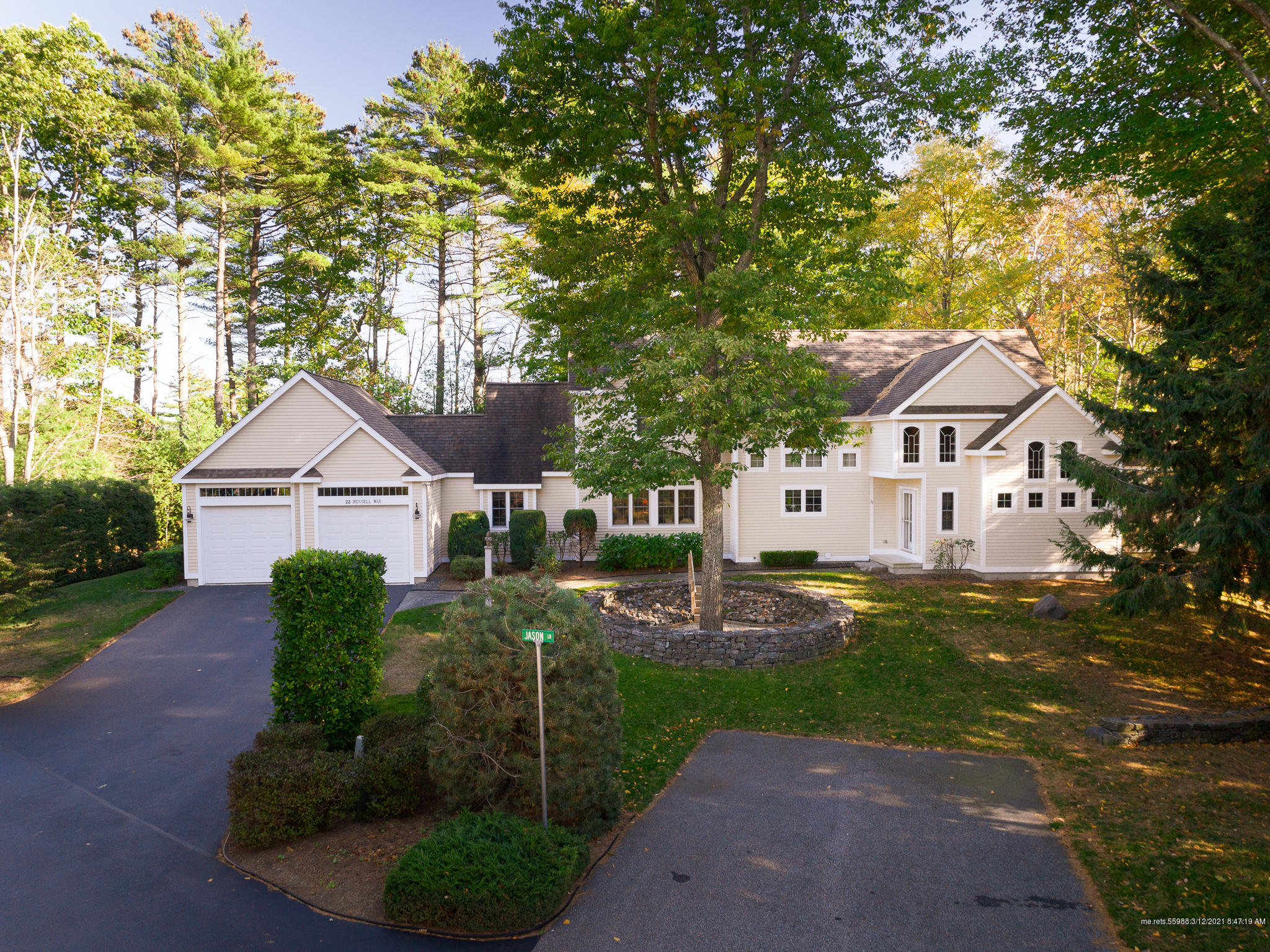 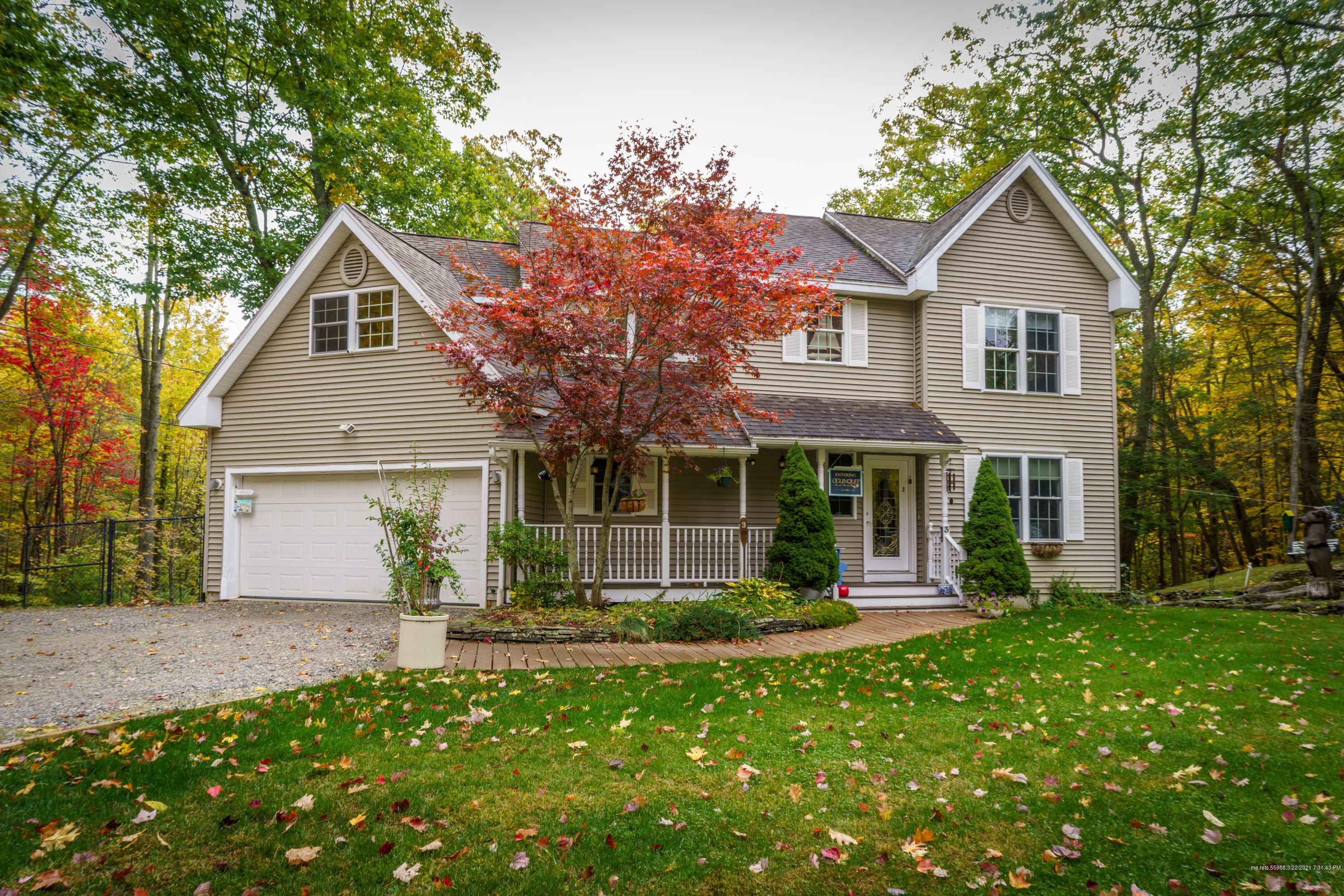